Where we discuss new analog design ideas for Pro Audio and modern spins on vintage ones.
Post Reply
65 posts 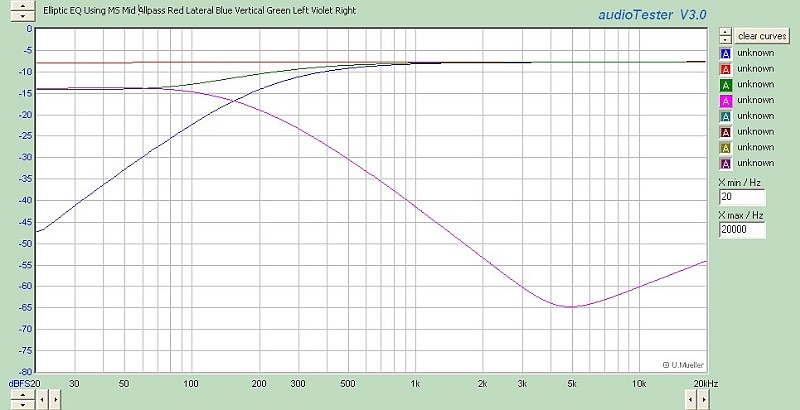 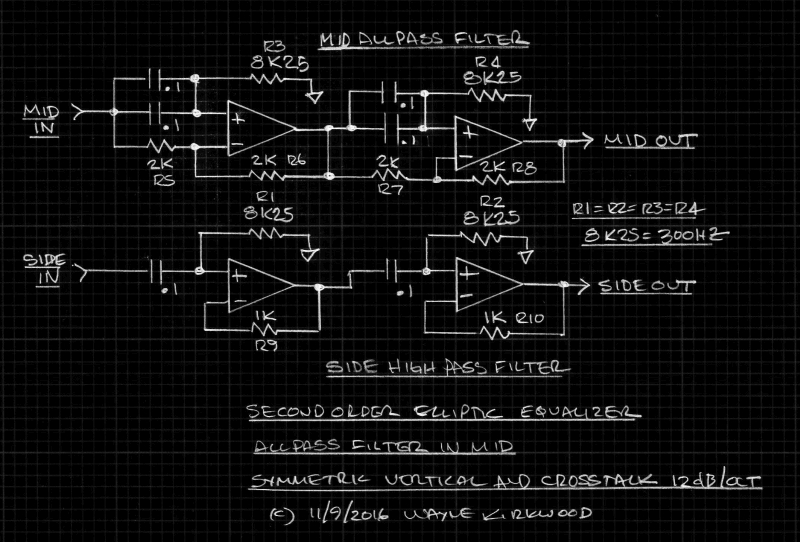 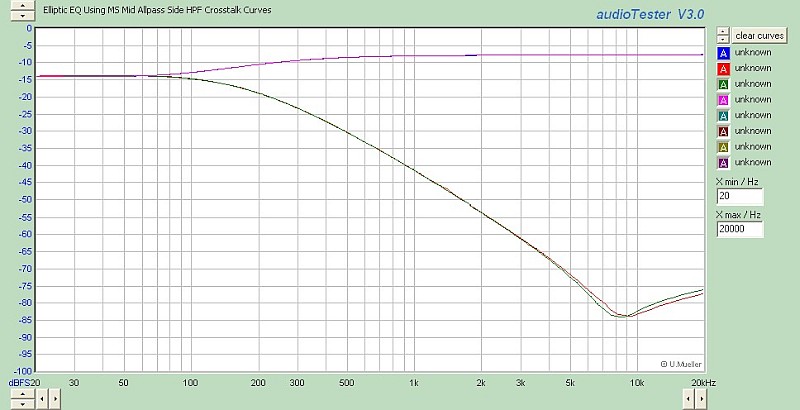 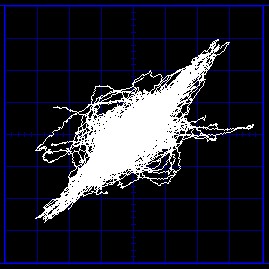 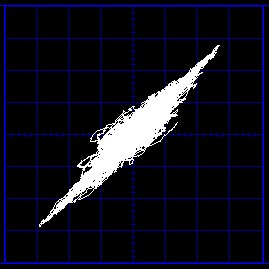 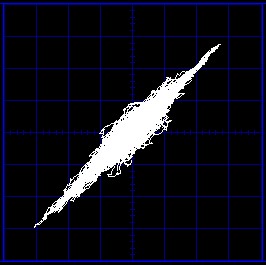 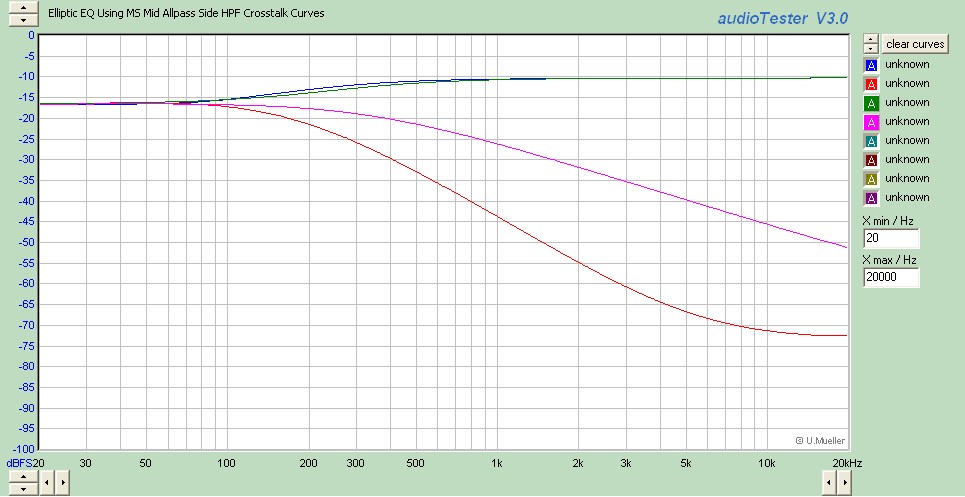 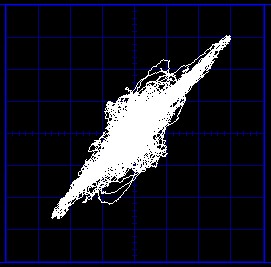 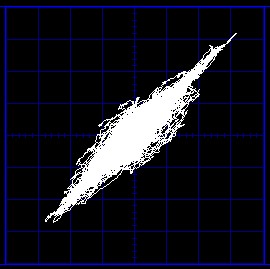 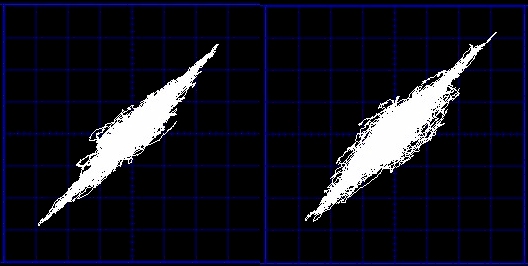 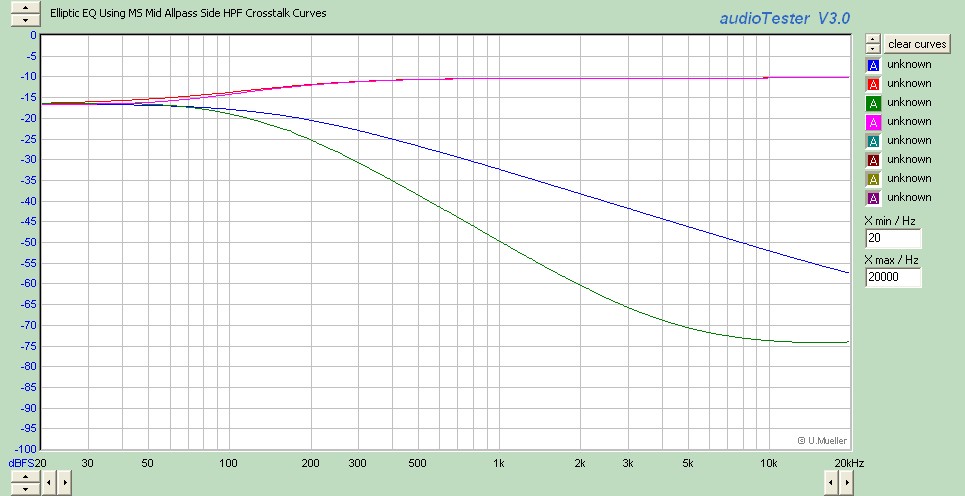 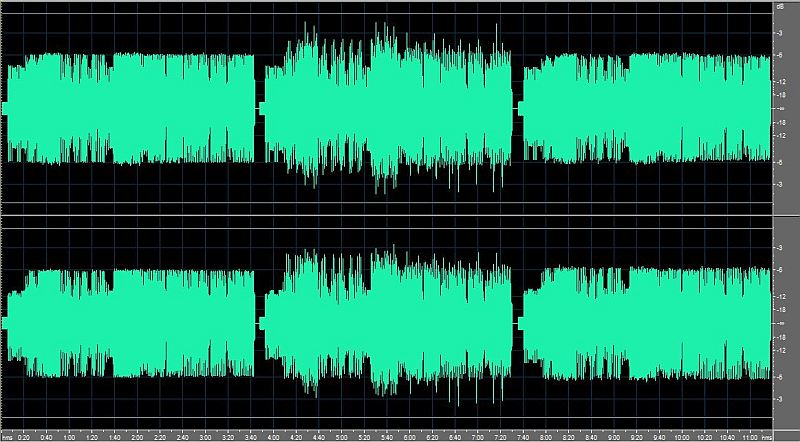