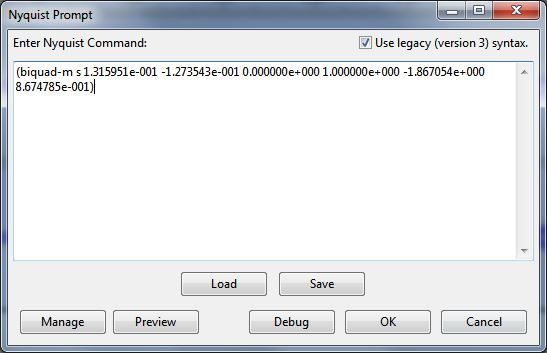 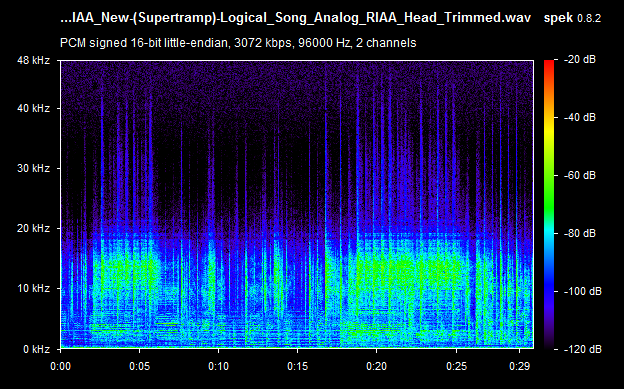 When the difference spectrum is examined the differences between Analog RIAA EQ and DSP-based appear very small.
Based on listening tests I'm not sure I can hear enough difference to matter.
And then there's the question of which one is right.
I think both are.
https://ka-electronics.com
Top 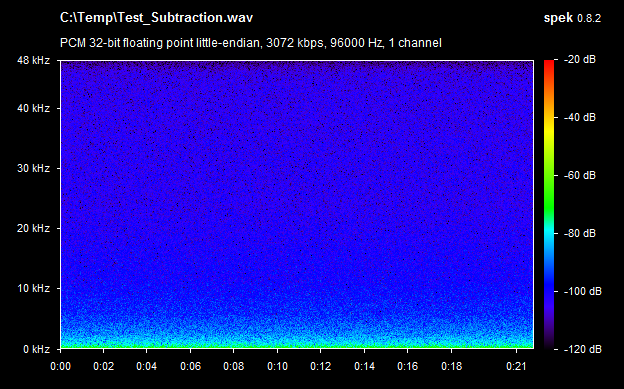 If there's phase error above 100-200 Hz its insignificant. Below 200 Hz the analog RIAA's error is due to desirable infrasonic rolloff.
https://ka-electronics.com
Top
Post Reply
2 posts • Page 1 of 1