Relax in southern comfort on the east bank of the Mississippi. You're just around the corner from Beale Street and Sun Records. Watch the ducks, throw back a few and tell us what's on your mind.
Post Reply
62 posts 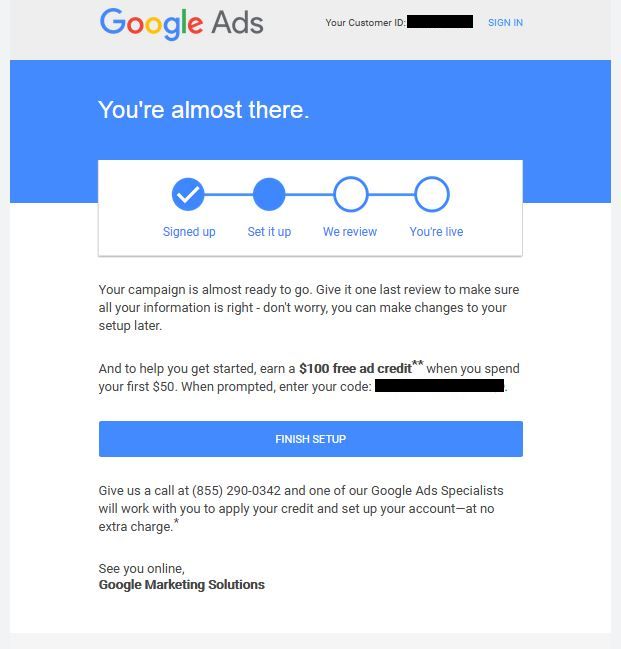 But they have mine from the account number and I just drove a stick in the ant hill.
https://ka-electronics.com
Top

billshurv wrote: ↑Fri Dec 14, 2018 6:09 pm The scary thing about the world today is that microsoft is now the least evil of the big firms. Time to dust off 'going underground' by the Jam. 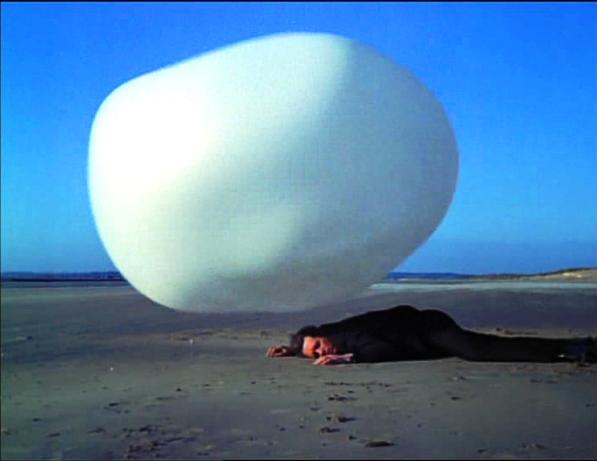 As most of big tech these days is about tickling dopamine receptors the less social media you go on the better in terms of having a life. Two of my teen daughters are totally hooked.
Top
Post Reply
62 posts