Where we discuss new analog design ideas for Pro Audio and modern spins on vintage ones.
Post Reply
87 posts

I think I posted the "Super C" which was an updated version.
https://ka-electronics.com
Top

There are a few Meanwell's having both 5V and bipolar outputs.
I have about three in stock and have been wanting to try it with the Dual Class-A.
I think Roger Foote uses the Meanwell in some of the FCS series.
They are far quieter than the specs would indicate.
The above is 5V at 4A, +15V at 1.5A and -15V at 0.5A.
https://ka-electronics.com
Top 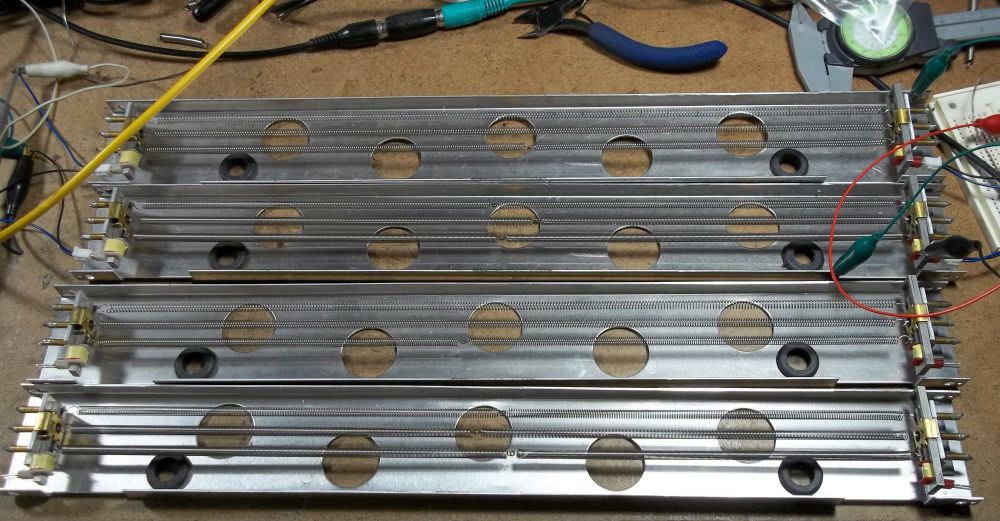 Now I need to build the second channel of the preamp and cut some test files.
https://ka-electronics.com
Top 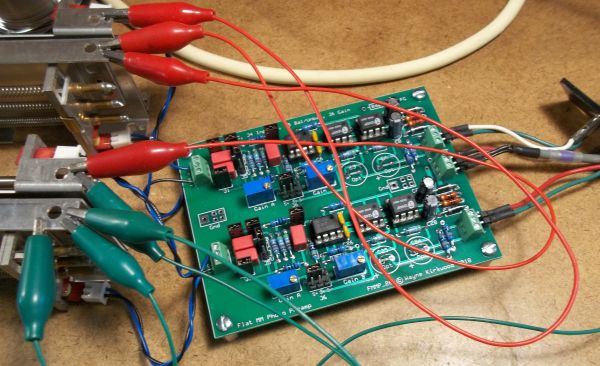 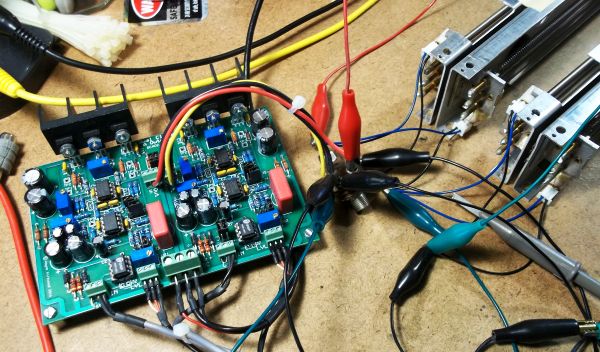