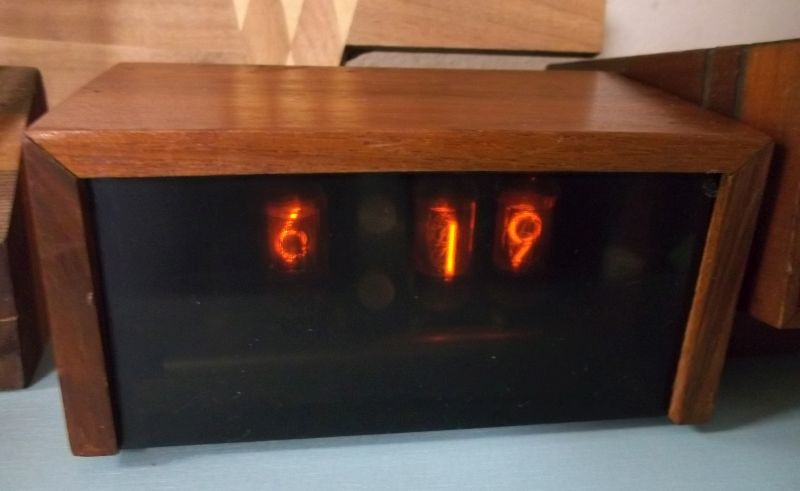 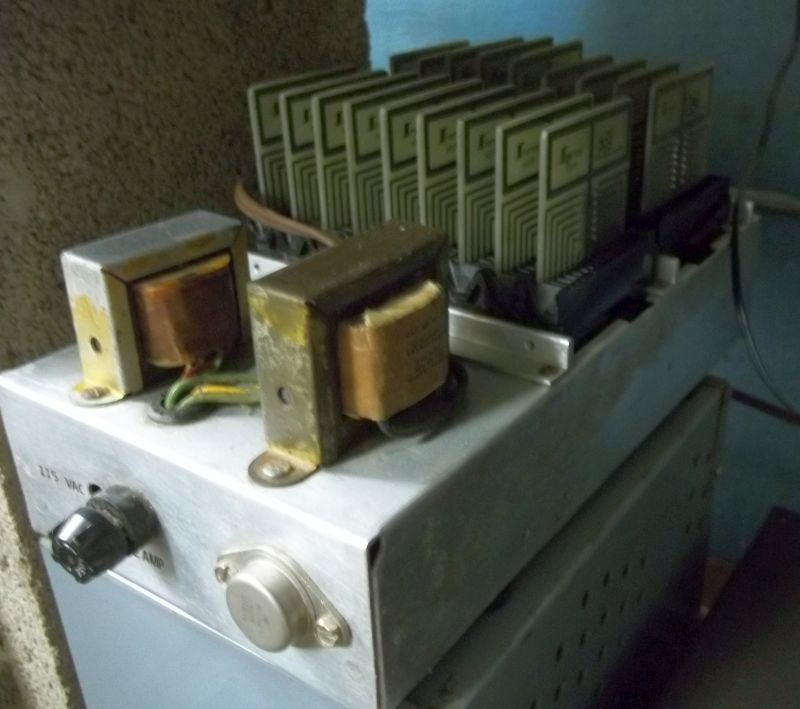 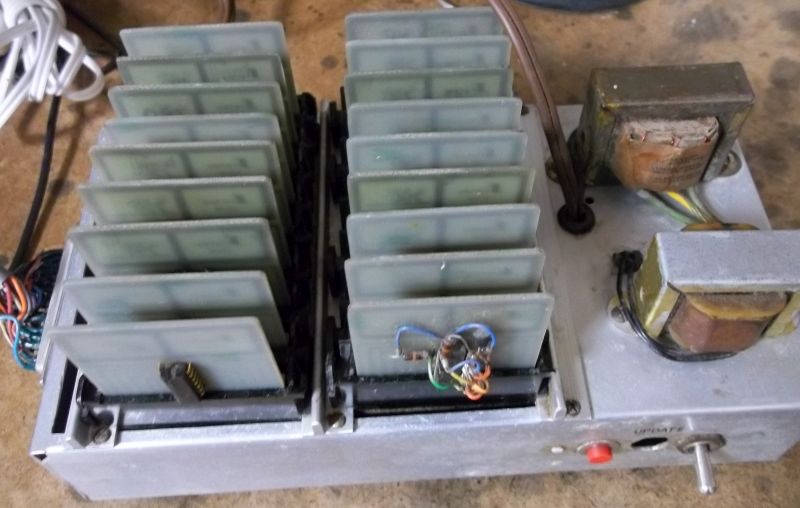 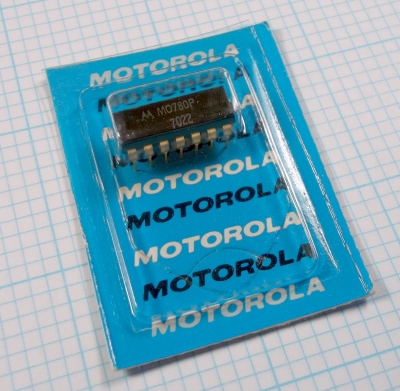 This is a trip down memory lane: Now we'd do all of this with a PIC or Arduino.
https://ka-electronics.com
Top

I should probably do a Nixie clock based on a Arduion Nano, DS-series RTC board and WiFi for NTP setting.
But its fun running this one with IC date codes dating back to 1967.
https://ka-electronics.com
Top 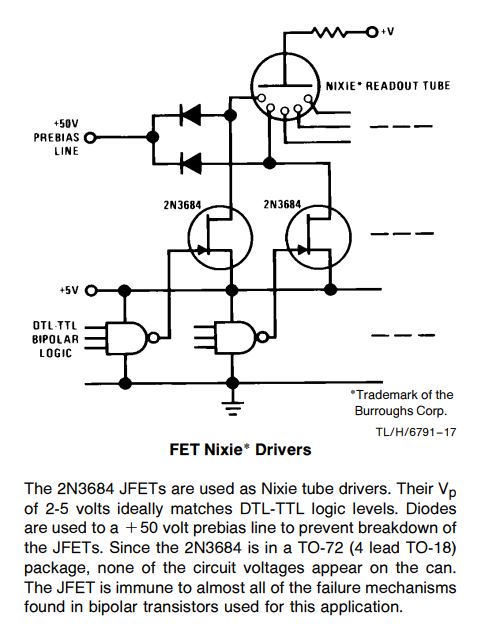 I'll post some measurements of the ZM1000 and schematics of MOSFET drivers soon.
https://ka-electronics.com
Top

So does the IC work?
I have a CT7001 in a never-finished Radio Shack clock board.
I suppose it is a failed project too.
https://ka-electronics.com
Top

I just amassed 10 Amperex ZM1000 tubes so I think I need to build a 6 digit clock.
I got some BS107 drivers in and parts to build a HV boost converter for the 170V supply.
https://ka-electronics.com
Top

No, that was the end of clocks for me. I moved on to modular synths. Analog synths are much more forgiving - if you build something correctly, it makes some weird noise; if you make some mistakes, it makes some other weird noise. I think my next digital project was a cosmac elf.
Top
Post Reply
29 posts